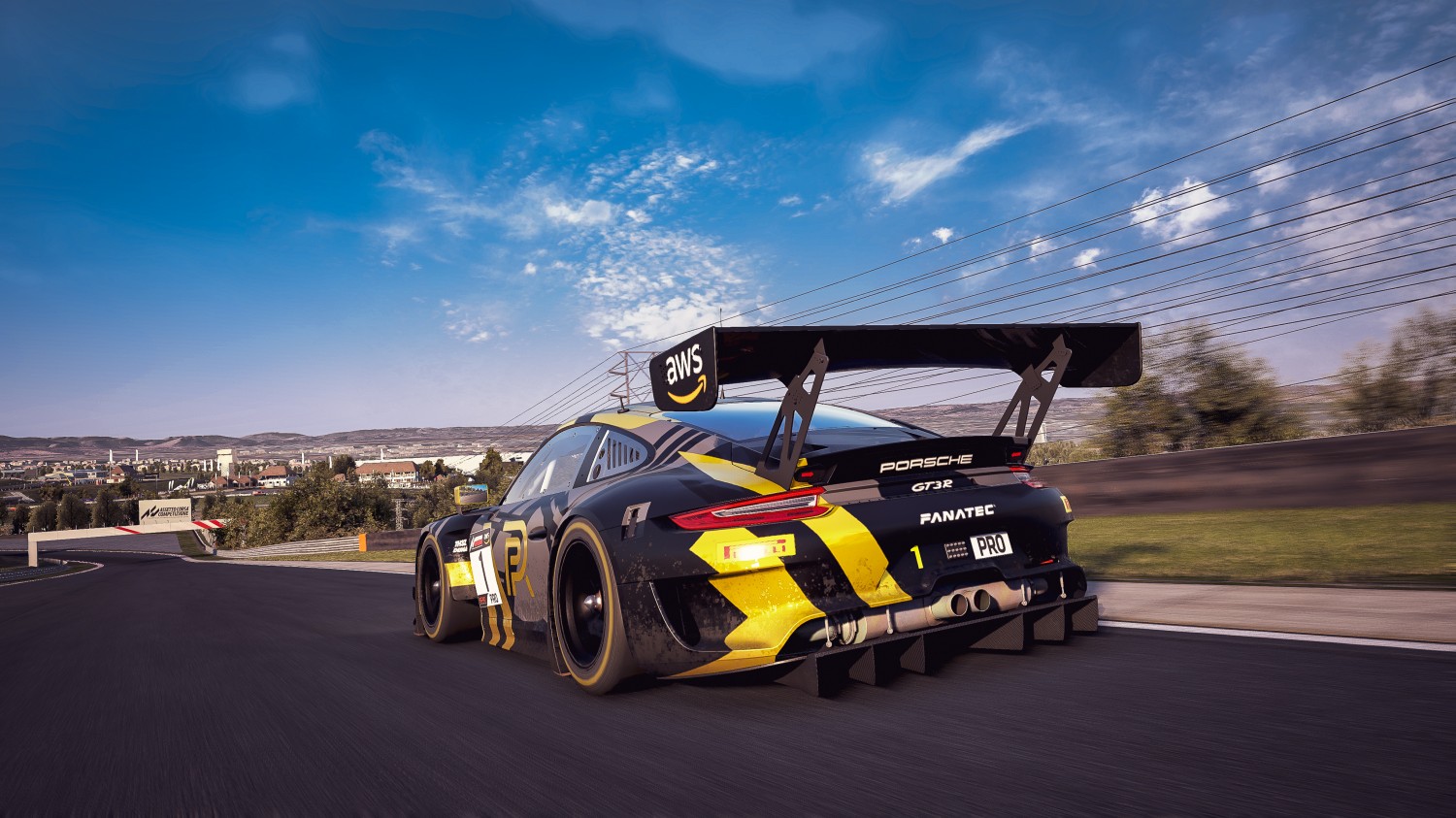 Cody Pryde claimed victory in the opening round of the GT World Challenge America Esports Championship at Kyalami, fending off reigning champion Michael Kundakcioglu to score the win in the 60-minute Sprint race.

Kundakcioglu, who made the switch to the McLaren 720S GT3 for Season 3 after winning the Season 2 championship in a Mercedes-AMG GT3, put his No. 96 SideMax Motorworks entry on pole by a narrow 0.081 seconds over Jean Alesi Esports Academy driver William Hendrickson in a tight qualifying session.

At the drop of the green, it was Hendrickson who got the jump in the No. 757 Mercedes-AMG GT3 and he held the lead by the exit of Turn 2 while Pryde slotted in behind after lining up third on the grid in the No. 1 Porsche 911 GT3 R.

Hendrickson's lead would be short-lived, however, as Pryde slipped by one lap later, claiming a lead he would never relinquish.

A momentary trip of course for Rose allowed Hendrickson back into third, while Rose was forced to fend off a fierce challenge by Chris Severt in the No. 81 Aston Martin Vantage AMR GT3 and Cardin Lu in the No. 25 Honda/Acura NSX GT3 Evo.

Up front, Pryde kept the gap back to Kundakcioglu between one and two seconds until the mandatory pit stop, but a combination of fast in and out laps, quick pit work, and good fortune with lapped traffic allowed the Porsche driver to build a comfortable margin for the final stint.

“I kind of got lucky,” Pryde said in his post-race interview. “The tires started going off. Michael was catching in the McLaren and he was about one second back the entire first stint. It was really good!

“Then we pitted and I got lucky because I came out ahead of two lapped cars and they held up Michael quite a bit. I was probably lucky, but I hope to repeat this at Donnington.”

The final margin of victory was 4.849 seconds, while Hendrickson finished on the final step of the podium 15.91 seconds behind. Rose and Severt complete the top five, while the McLarens of Matt Leeman and Ryan Walker finished sixth and seventh. In all, four McLarens finished inside the top seven.

The battle for the final points-paying positions was fierce in the final hour with Philippe Simard storming to eighth in his R&K Racing BMW M6 GT3 from 13th on the grid, while Zach Patterson's NSX and Killian Ryan-Meenan's Aston Martin Vantage AMR GT3 completed the top ten after a fraught run to the checkered flag.

Of note, ninth-place qualifier Hamza Gulzar was forced to withdraw early in the event, while fifth-place starter Cardin Lu had a difficult race that saw him drop from deep inside the top ten to 25th due to multiple instances of contact in the final laps and a 15 second post-race penalty.

The hard charger of the race was #GTRivals champion Bryan Heitkotter who recovered from a 30th place qualifying effort to finish 18th in the No. 5 Forsberg Racing Nissan GT-R Nismo GT3.

The next round of the GTWC America Esports Championship is another Sprint round, this time at Donnington Park on June 26th.