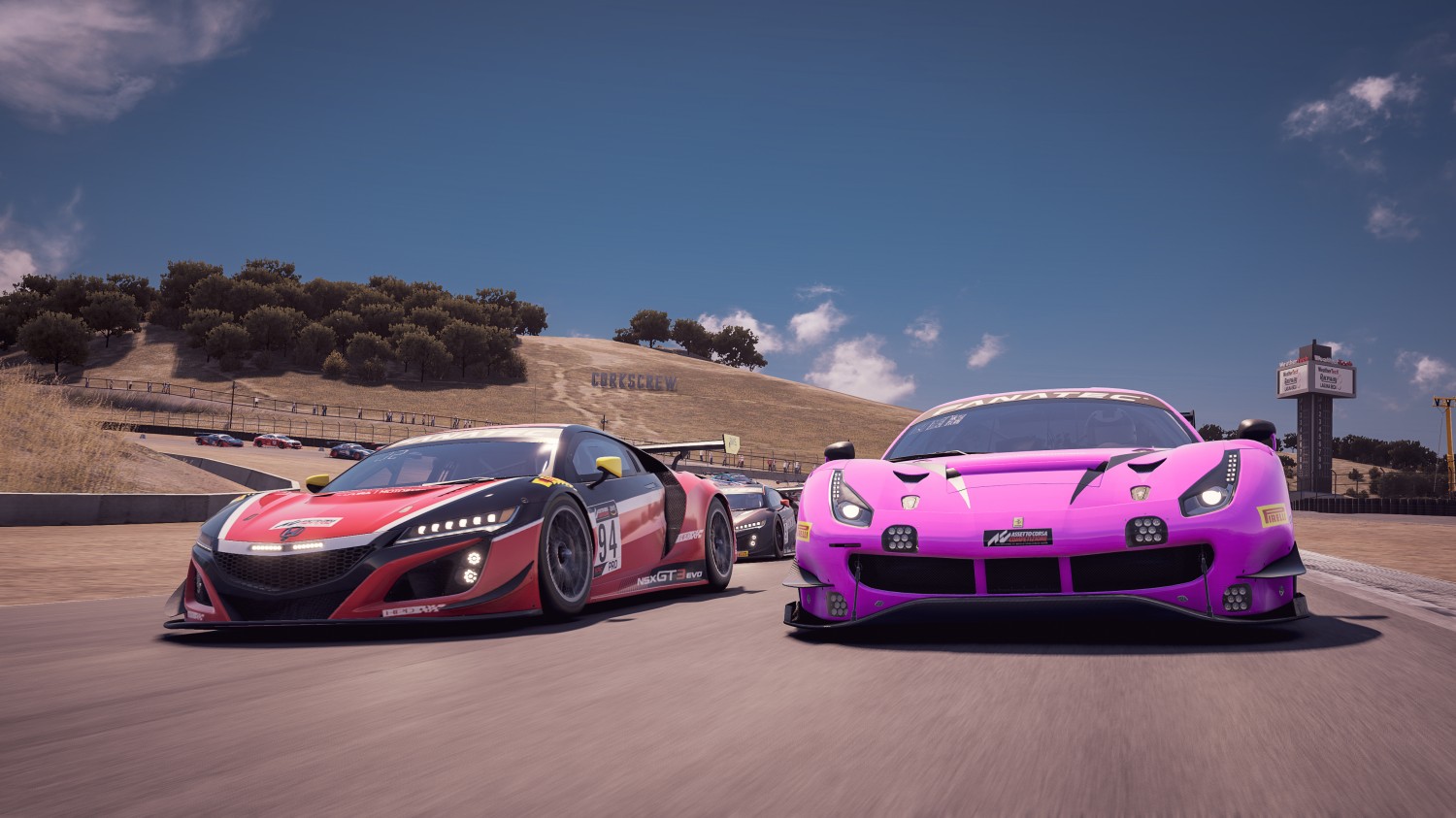 Championship leader Luke Whitehead aims to wrap up the Mobileye GT World Challenge Esports America Sprint Series Pro title while Chris Harteveld has his eyes set on the Silver class championship as the season heads to its finale at WeatherTech Raceway Laguna Seca.

GTWR R8G Academy driver Whitehead holds the edge in the Pro standings by 20 tallies over his closest rival Igor Rodrigues of Williams Esports heading into the final round. Beyond the top pair, only William Hendrickson of Jean Alesi Esports Academy remains mathematically in contention but sits 32 points adrift of the class leader.

The championship in the Silver division is now a two-horse race with Harteveld of GTWR R8G Academy holding a 14 point lead over DeltaSport driver Luke Southall after four rounds. No one else is within striking distance entering the final 60-minute sprint at the famed Northern California circuit.

Bentley drivers sit second in both points tables with Rodrigues and Southall heading up a six driver contingent for the British marque. Compatriots Aston Martin and McLaren each have four cars entered this month. William Hendrickson who is third in Pro points has led the charge this season for Aston including a runner-up finish the last time out at Donington while Jonathan Seville has delivered the best class finishing position for McLaren in that same race by coming home fourth.

Elsewhere on the grid, Silverstone winner Gregor Schill returns for another shot at glory for BMW in his M4 GT3 entered by the BMW Team BS+TURNER consortium, one of eight cars from the Bavarian auto maker on the entry list.

Acura's strong presence continues once again with six entries across the two classes including four in the Pro class from HPD JAS Pro America, while Italian manufacturers Lamborghini and Ferrari have three and four cars entered, respectively. Four of the five Italian supercars are due to compete in the top class.

The rest of the grid is made up of six Mercedes-AMG GT3 Evos and two Audi R8 LMS Evo Iis.